Out and about again for Desborough's late night event which also coincided with the Christmas Tree Fayre at St. Giles Church.  Desborough's Christmas lights were switched on by Widow Twankey , helped along by The Ice Queen and Aladdin's Genie - all from Kettering's Lighthouse Theater 2014 Panto. Tried recruiting them but they declined
It was good fun trying to find enough room between stalls, Fire Engines and ponies/donkey's ( couldn't make out which they were in the dark as I only ever saw their backends)  Next week it's Harborough Christmas Fayre - lets hope there is a bit more 'illumination than there was in Desborough. 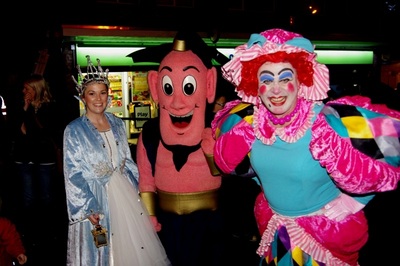 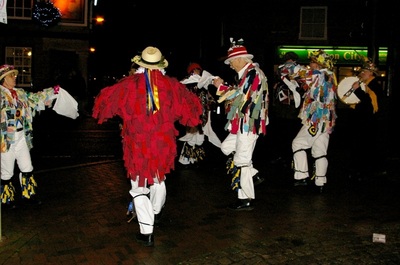 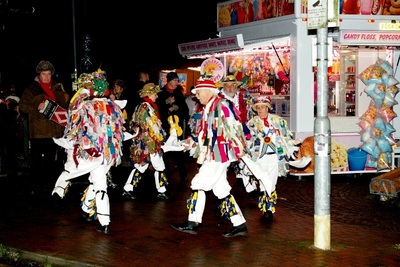 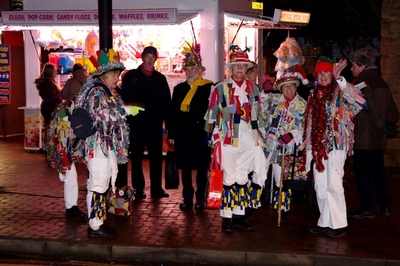 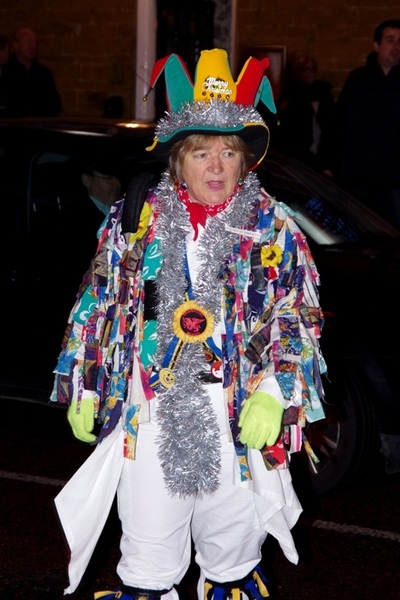 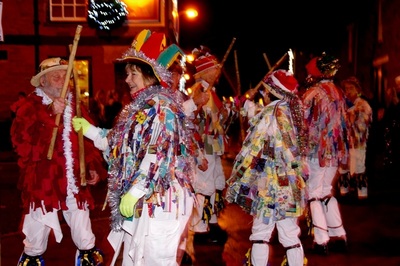 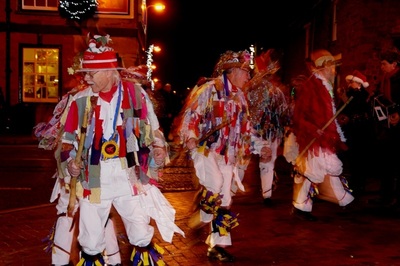 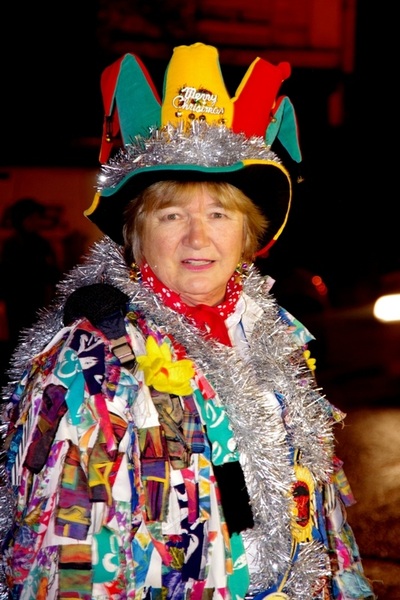 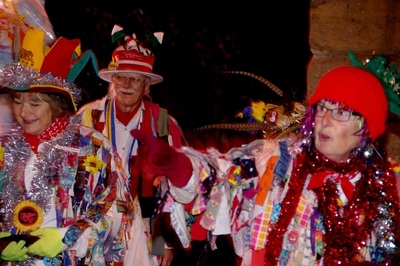 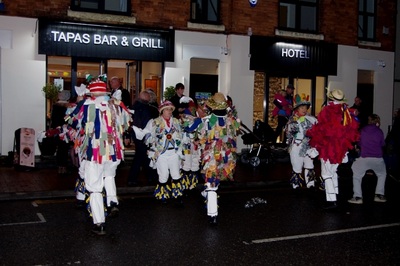 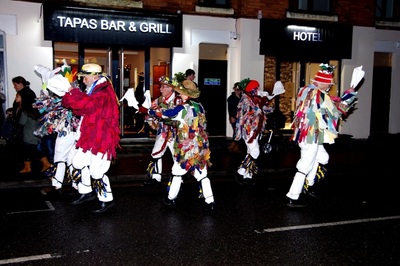 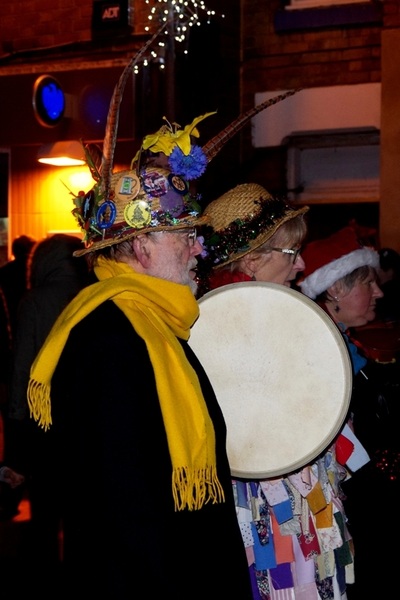 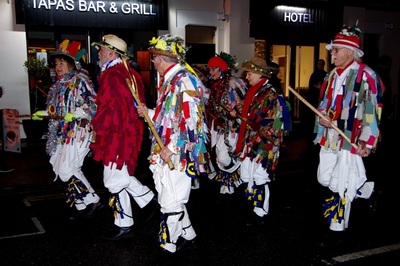 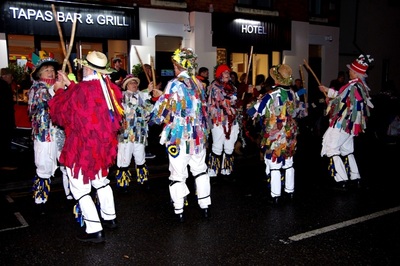 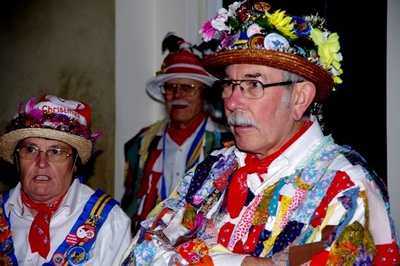 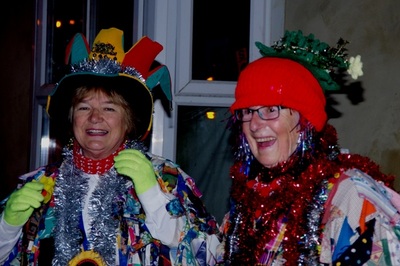 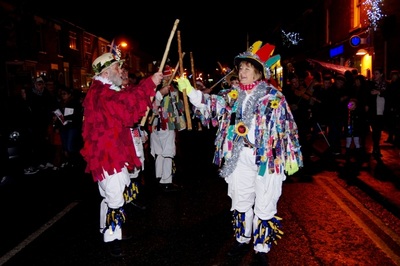 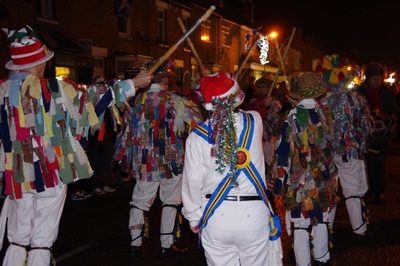 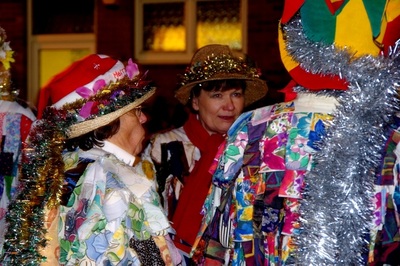 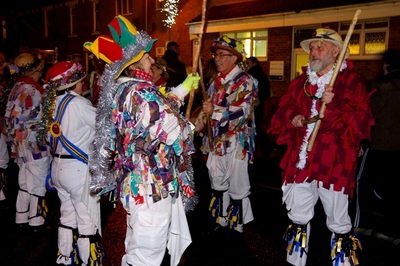 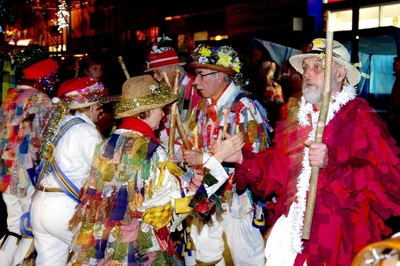 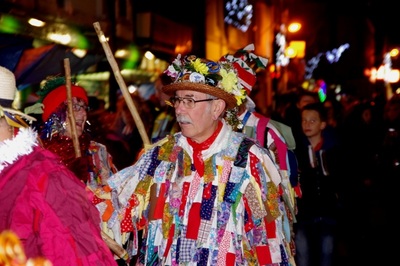 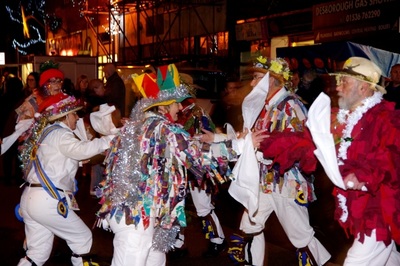 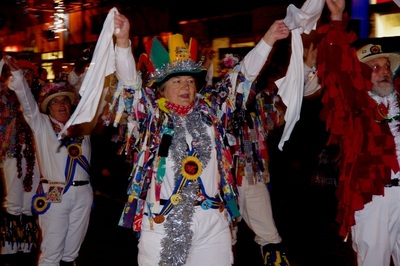 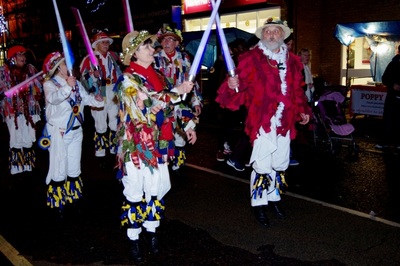 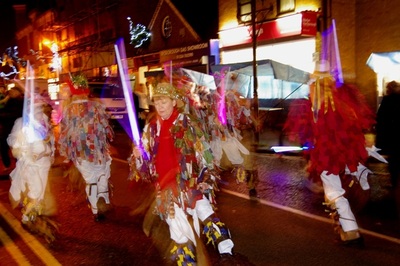